Istanbul – The Peace of Winter

I grew up in the Chicago suburbs with my father’s California blood. I don’t ever recall being fond of winter until the year I studied abroad in Salzburg. It occurred to me that this might have been because I no longer had to scrape the ice off my car and drive in the mess. Salzburg also looked beautiful in the winter months. The mountains protected the city from the majority of the snow. What fell on the city sparkled like diamonds and the skies remained blue.

The Chicago suburbs, on the other hand, were flat, grey, and slushy. Now, to be fair, there are some remarkable photos floating around the inter-webs of Lake Michigan freezing during the Polar Vortex of 2014. Winter can certainly be stunning, but Chicago does summer best.

Istanbul gets some snow every year, but not like Chicago. Here winter makes a mild appearance to remind us of the existence of four seasons. Snow lasts just long enough for a summer-lover like myself to say, “Well, isn’t that lovely?” but not long enough to be cold and cranky.

We’ve had three snow days this week, each one well deserved. I landed at Ataturk airport on Friday evening. During my taxi ride home, there was rain. Just after I unpacked my bags, the airport was closed due to heavy snow. I made it just in time.

On Saturday, our school’s leadership team started doing a head count. As of Tuesday, we still had 14 staff members stranded elsewhere. The major highways were plowed, but all the hills and narrow cobblestone streets await the rising temperatures.

On Sunday, I went for a walk to take pictures like I’d done two years ago. 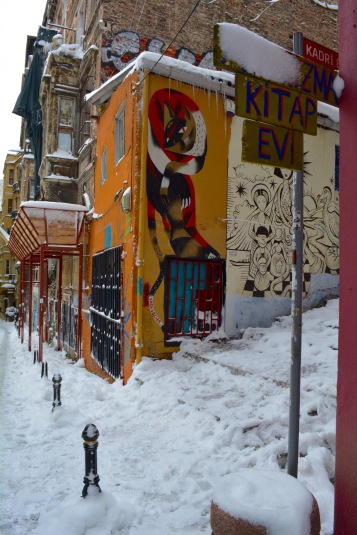 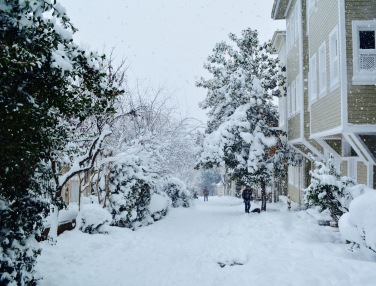 One minute the skies were blue and I thought, “Dang, we’re gonna have school tomorrow afterall…”

More snow. I could barely make out the silhouette of the Blue Mosque. As I sat in Sultanahmet at the Seven Hills restaurant on Sunday and again in Taksim at My House on Monday, the snow came down so heavily that I couldn’t see the Bosphorus.

I’m thankful for the snow this winter. This country had a very trying 2016. New Years day was no better. The snow has blanketed the city in a peaceful stillness that I believe we all needed. It brought laughter to the streets where congested traffic and blazing horns stood last week. No planes in the sky, no construction down the road, no ferries on the water…

What didn’t stop was the sound of spoons stirring tea and the call to prayer. I will always cherish these sounds. 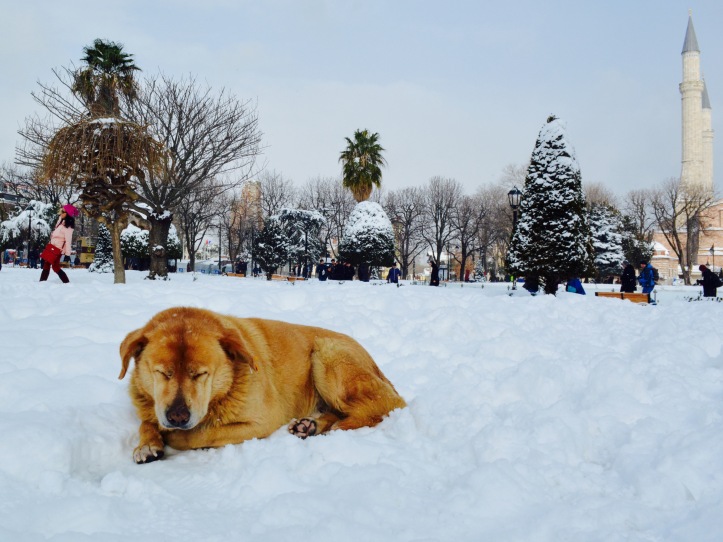 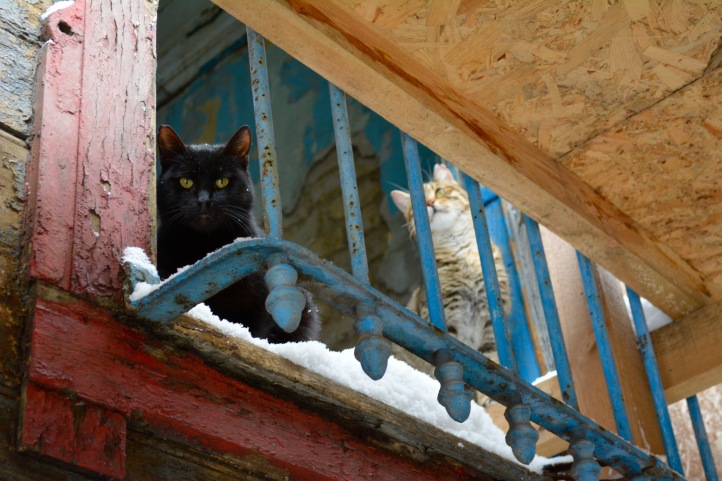